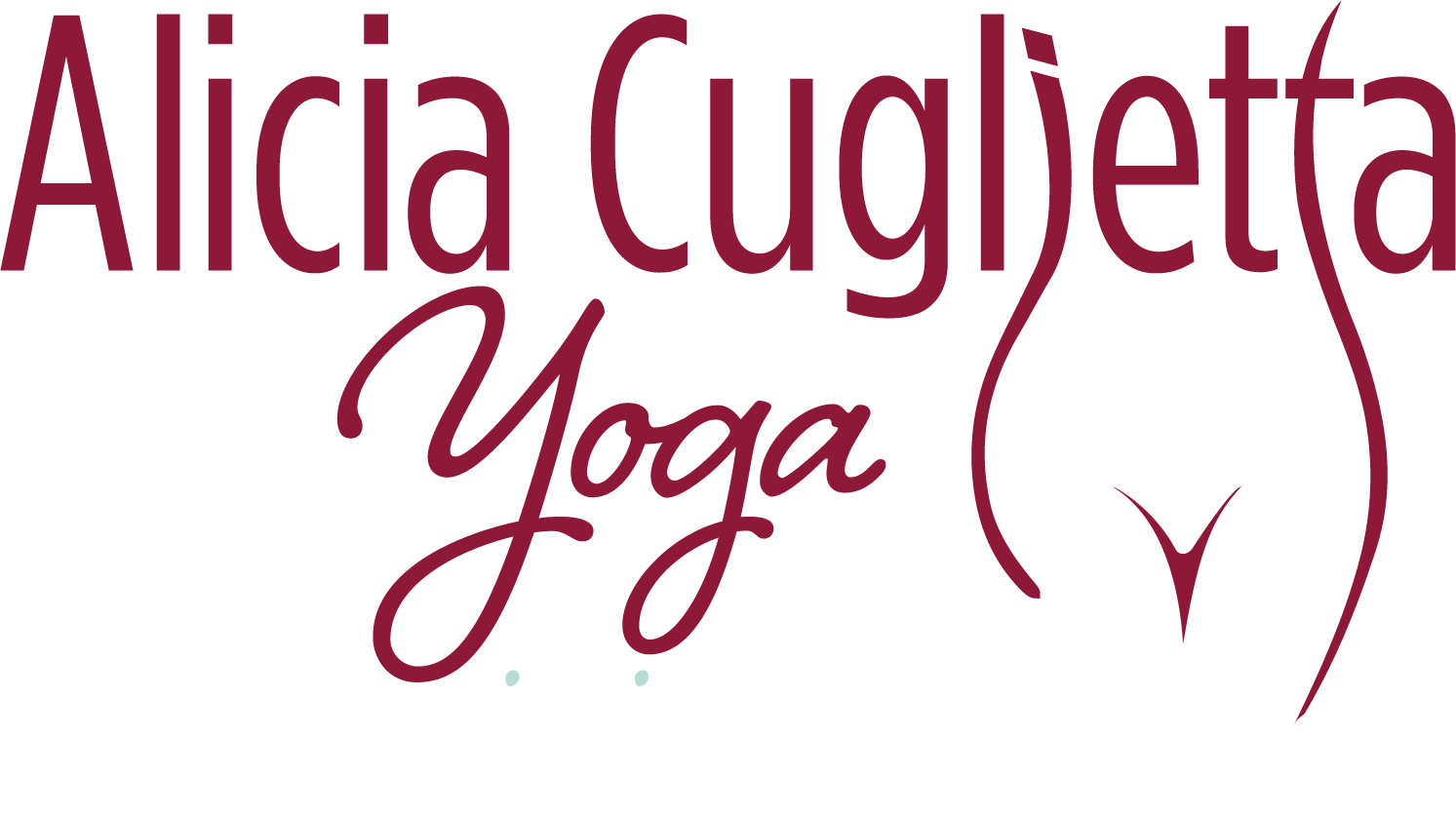 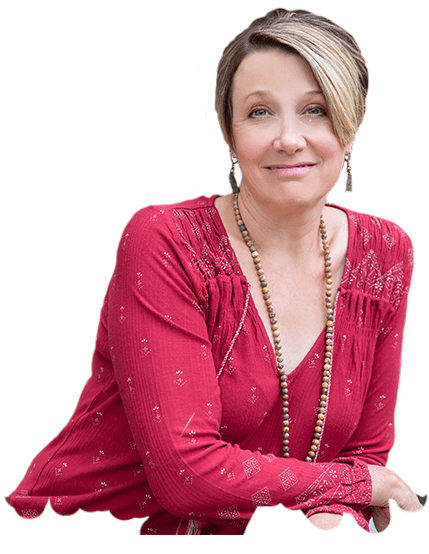 In the world of idiopathic scoliosis, a strong theory is that the brain and the body are miscommunicating, and chronic contraction of certain muscles is responsible for pulling the spine out of alignment and into the curved pattern. It makes perfect sense, then, that a somatic movement practice would be helpful in stabilizing, improving or even correcting a curve.  Here’s why:

Somatic Movement is a particular kind of movement practice based on the somatic nervous system (SNS). Very simply put, the SNS is a part of the nervous system responsible for telling the muscles to contract.  In a perfect world (or rather, a perfect body) the SNS and the muscles should communicate efficiently and effectively.  Unfortunately, due to injuries, poor movement habits, or in our case, scoliosis, things aren’t coming across quite right. With scoliosis, certain areas of the body are chronically contracted and held tight.

A Somatic Movement is a movement done slowly and mindfully. Paying close attention to the entire execution of the movement – and the breath as well – is crucial to the effectiveness of it.  Slow gentle yoga can be somatic movement, and then there are specific somatic movements themselves. By mindfully moving and breathing in this way, we are “reacquainting” the brain and the muscles and helping them to return to proper functioning.

This a great movement for releasing tension in the back, hips, and pelvis. If we have scoliosis, we may have more of a gripping sensation on one side than the other. The key to this exercise is moving slowly and mindfully and coming back to neutral in between the tilts. 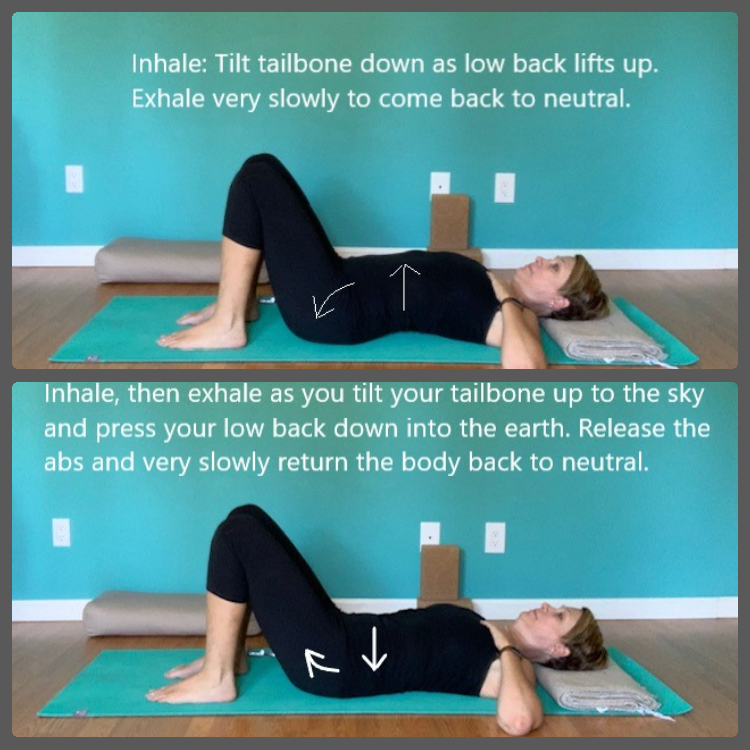 1. Inhale into the belly as you tilt your tailbone down toward the earth and feel your low back lift gently up. Exhale slowly as you allow your back to return to its starting position as slowly as possible.  Do this without engaging your abdominal muscles.

2. Inhale into your belly, then as you exhale, tilt your tailbone up toward the sky, feeling your low back flatten and press down into the earth, pulling your abdominal muscles in and down toward your spine. When you are ready, release your abdominal muscles slowly as you slowly let your body return to the neutral starting position.

Repeat up to 5 times, moving as slowly and with as much intention as possible. With scoliosis, we may feel that as we move, one side of the body is doing the work while the other is just following along. As you become more comfortable with doing this movement, try recruiting the side that feels like it is just following along into being an active participant in the movement.

Pelvic Floor Dysfunction can be an overwhelming and frustrating experience. Learn these simple practices to begin to bring balance back to your pelvic floor. 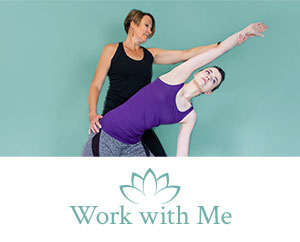 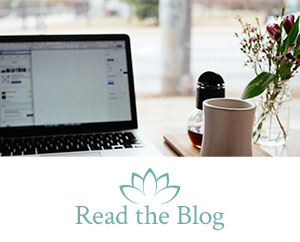 “Alicia has been great to work with. I really enjoy our sessions and I am learning so much. She is very in tune with my goals and has been very encouraging... It truly has been a great experience overall!”